The Hellenic Defence Systems S.A participated in the “AUSA 2017- ANNUAL MEETING & EXPOSITION”, held from 9 to 10 October 2017 in Washington, USA.

For the fourth consecutive year, Greece was represented with a National Pavilion, which was inaugurated by the Alternate Minister Mr. Dimitris Vitsas and the US Deputy Assistant Secretary of the Army for Defense Exports and Cooperation ASA(ALT) Mrs Ann Cataldo. The official ceremony was attended by the AUSA Vice-President Mrs Patricia McQuistion, the Greek Amcham President, Mr. Simos Anastasopoulos, the General Director GDDIA Vice Admiral H.N. (Rtd) Kyriakos Kyriakidis, the Ambassador of Greece in Washington, Mr. Theocharis Lalakos, the C.E.O. of the Hellenic Defence Systems S.A. Mr. Theofilos Vasileiou and representatives of Greek and foreign companies.

During the Exposition, the C.E.O. Mr.Theofilos Vasileiou had the opportunity to meet representatives of large foreign companies, such as ATK, LOCKHEED MARTIN and others, and discuss with Greek-American businessmen in the defense sector for the extension of existing partnerships, technology transfer and co-productions.

The AUSA Annual Meeting & Exposition is the largest land warfare exposition in the US, with over 26.000 registrants from all over the world, including 600 Army Leaders and top Industry Executives. 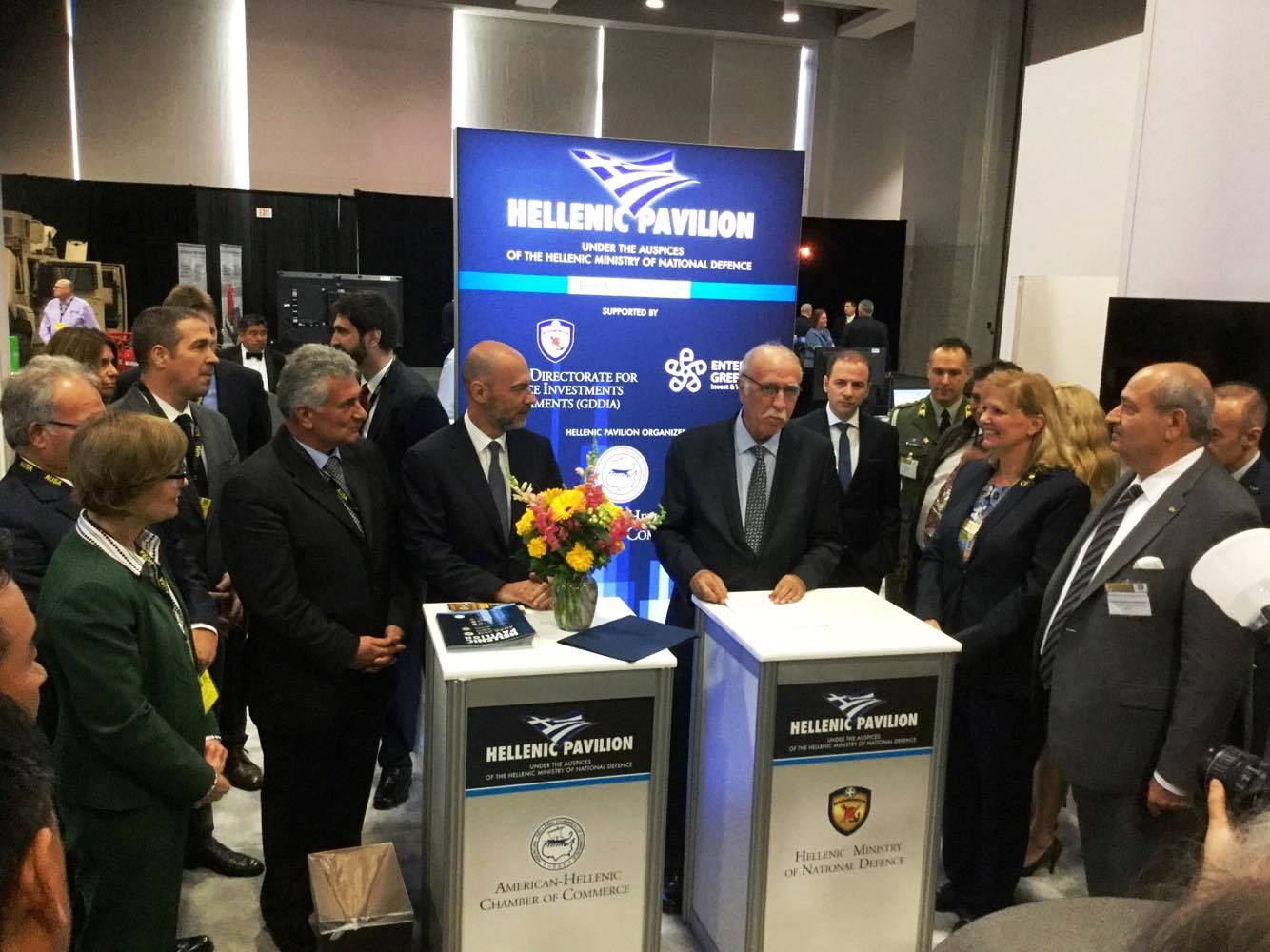 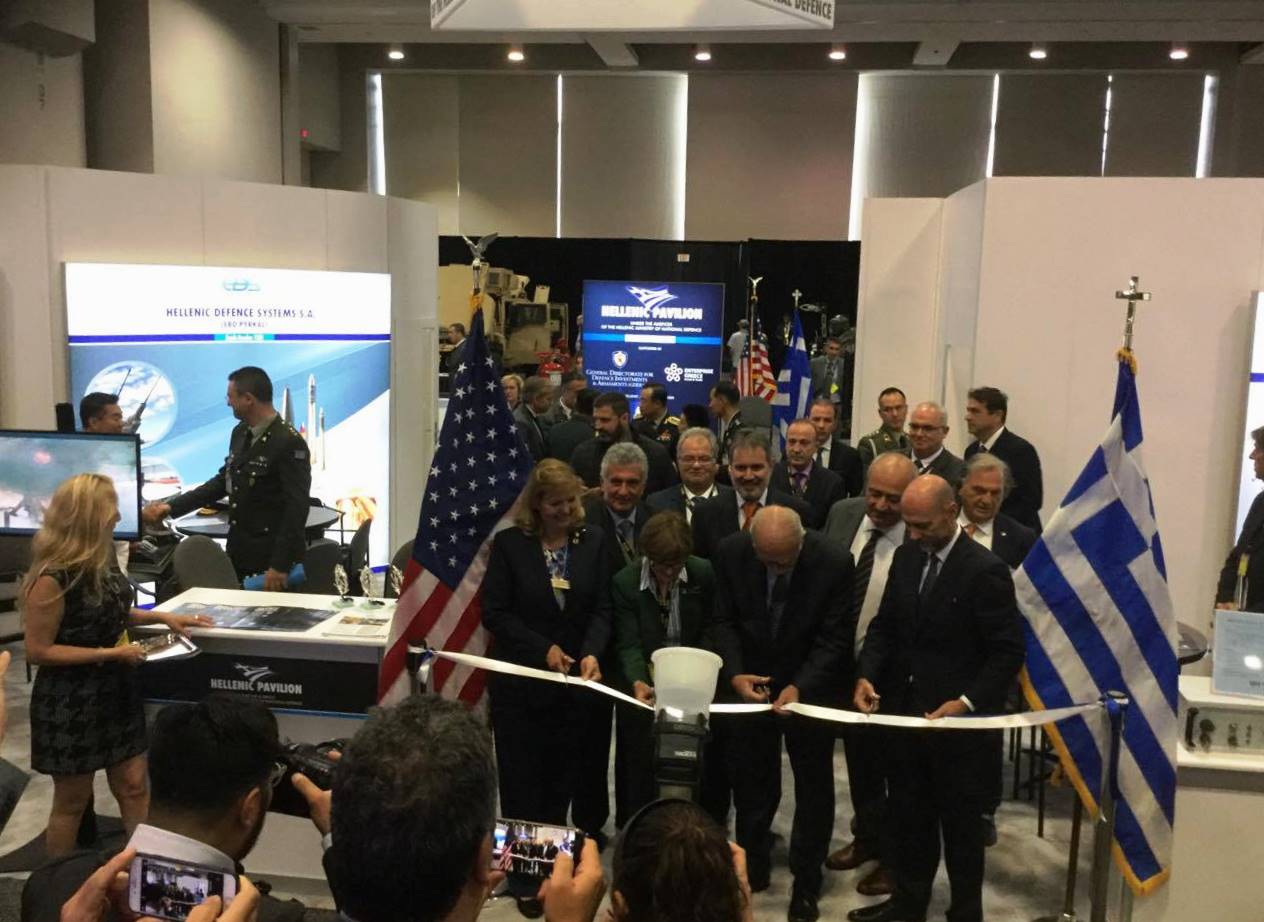