Hellenic Defence Systems S.A. (ΕΒΟ-PYRKAL) or EAS s.a. is the only Greek defence industry which for 140 years has been engaged in the design, development, manufacturing and trading of NATO type guns, weapon systems and ammunition.

EAS’ Headquarters is on Hymettus, near to the Athens center.

The plants of the company are located in the Central Greece within Attica and Achaia Prefectures.

EAS is a State- owned company. Having as main shareholder the Hellenic Ministry of Finance, the company is supervised by the Ministry of National Defence.

It is the supreme administrative and eminently decisive body of the Company and is responsible for deciding, supervising and exercising control over any matter concerning its organization, management and operation. 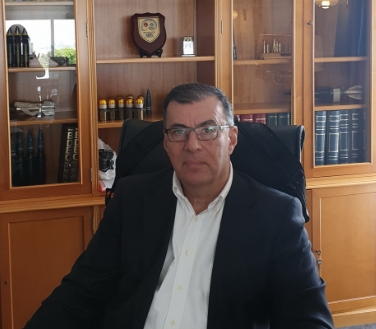 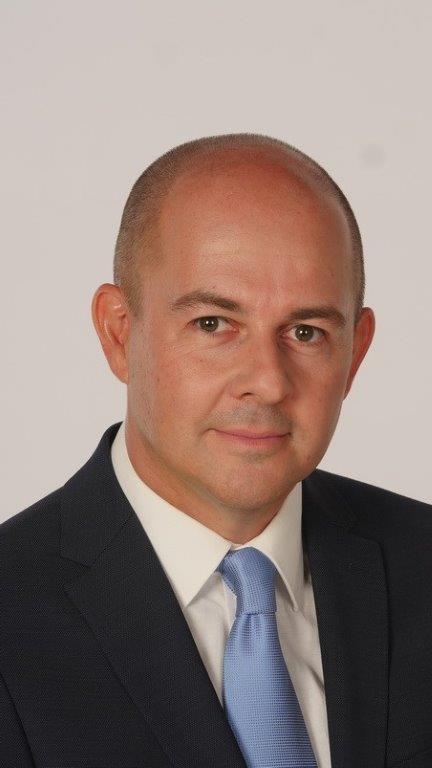