The Greek pavilion was inaugurated by the Alternate Minister of National Defence, Mr. Dimitrios Vitsas, the Ambassador of Greece in Washington, Mr. Theocharis Lalakos, the President and CEO of AUSA Gen. Carter F. Ham and the Amcham President, Mr. Simos Anastasopoulos.

During the exposition, the Hellenic Defence Systems, attracted many visitors, with the view to creating an effective extrovert policy that will help the company thrive and assert its own share in the international markets.

Held every October, the AUSA Annual Meeting & Exposition is the largest land power exposition in the field of defense, with over 600 Army & Industry exhibitors from around the world, including Greek Defence Industries. Greece participated for the third consecutive year.

The Greek pavilion was organized by the Hellenic-American Chamber of Commerce, under the auspices of the Ministry of National Defence and with the support of the General Directorate for Defense Investments and Armaments (GDDIA)and Enterprise Greece. 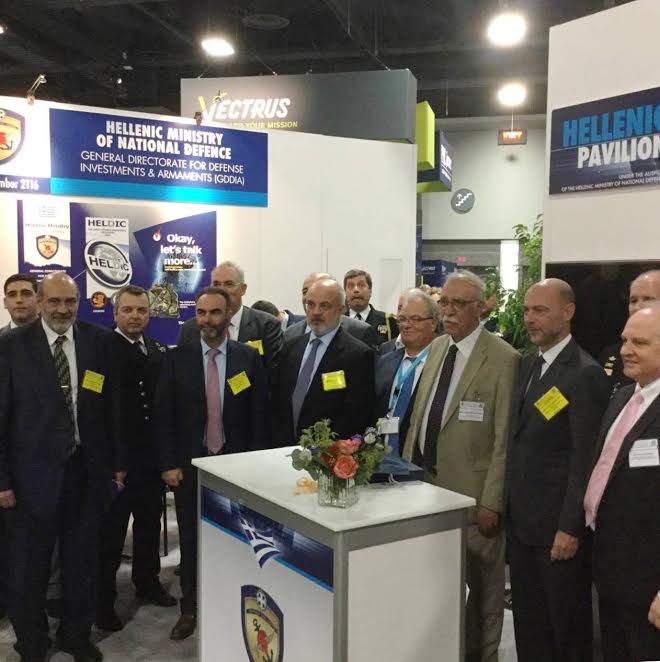 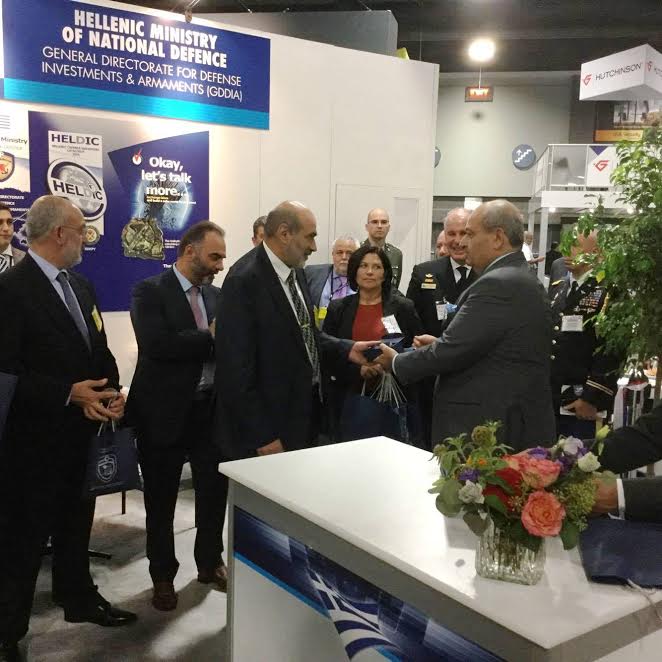 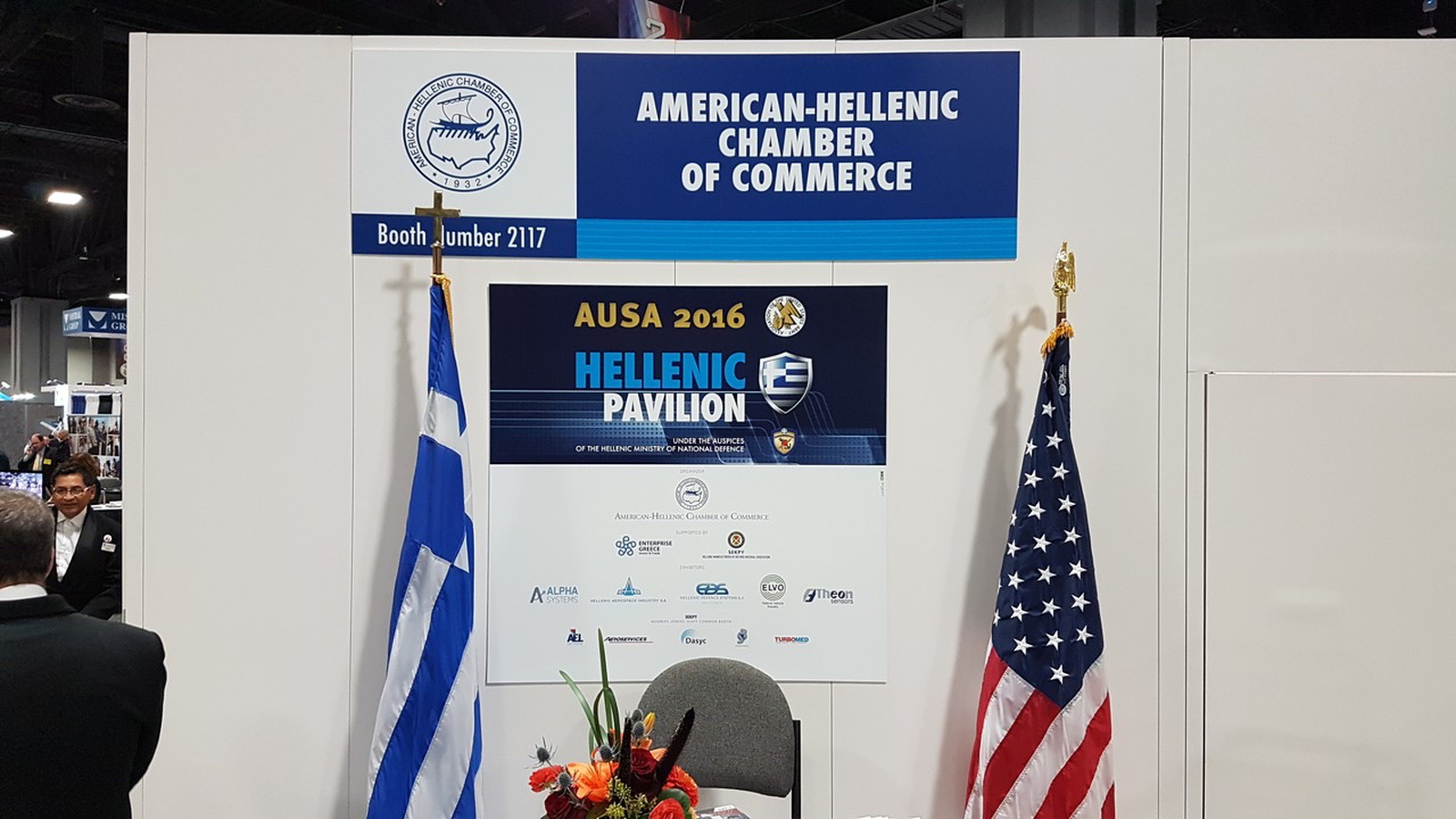