Skip to content
Αρχική _ News and Events _ The HDS are participating in the exhibition “Industrial ELEUSIS. People and Factories”

The HDS are participating in the exhibition “Industrial ELEUSIS. People and Factories”

Inaugurated on 24th of September, 2016, at the Old Oil Mill’s Headquarters, the exhibition “Industrial Eleusis: People and Factories” attempts a review of the history of Eleusis’ industry, from the late 19th century to the fall of Dictatorship (Junta) in 1974. It displays archival material and artifacts from the industrial life of the city, including the plant of Hellenic Defence Systems S.A. in Eleusis (former PYRKAL).

Through the individual story of the factories, which are intertwined with the life of the city, we follow the stories of the people who worked there, from industrial workers to entrepreneurs.

The visitor is invited to reconstruct history through exhibits, but also texts, oral testimonies, theatrical narrations, audio-visual and interactive material. S/he is eventually called to reflect on the importance of working today, through the example of significant and unknown moments from the past of an industrial and cultural place.

The exhibition forms part of this year’s “Aisxylia Festival 2016″ and will remain open until November 15, 2016. Free admission. 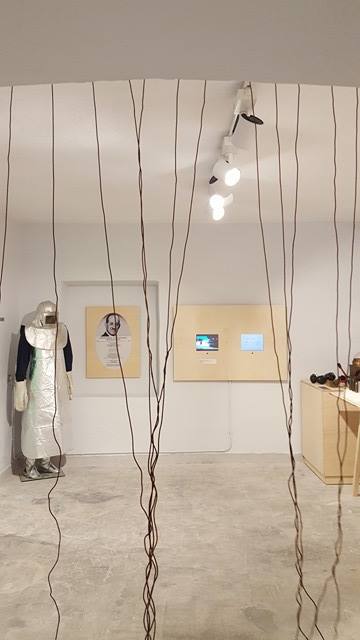 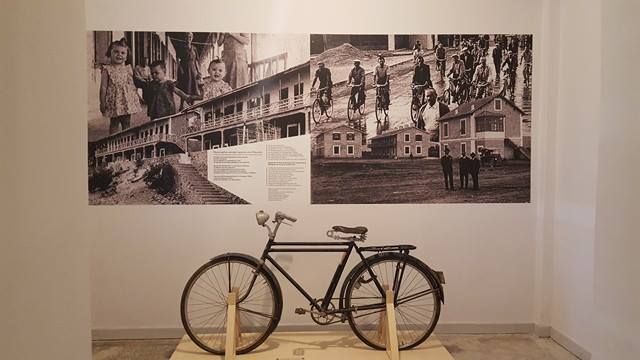 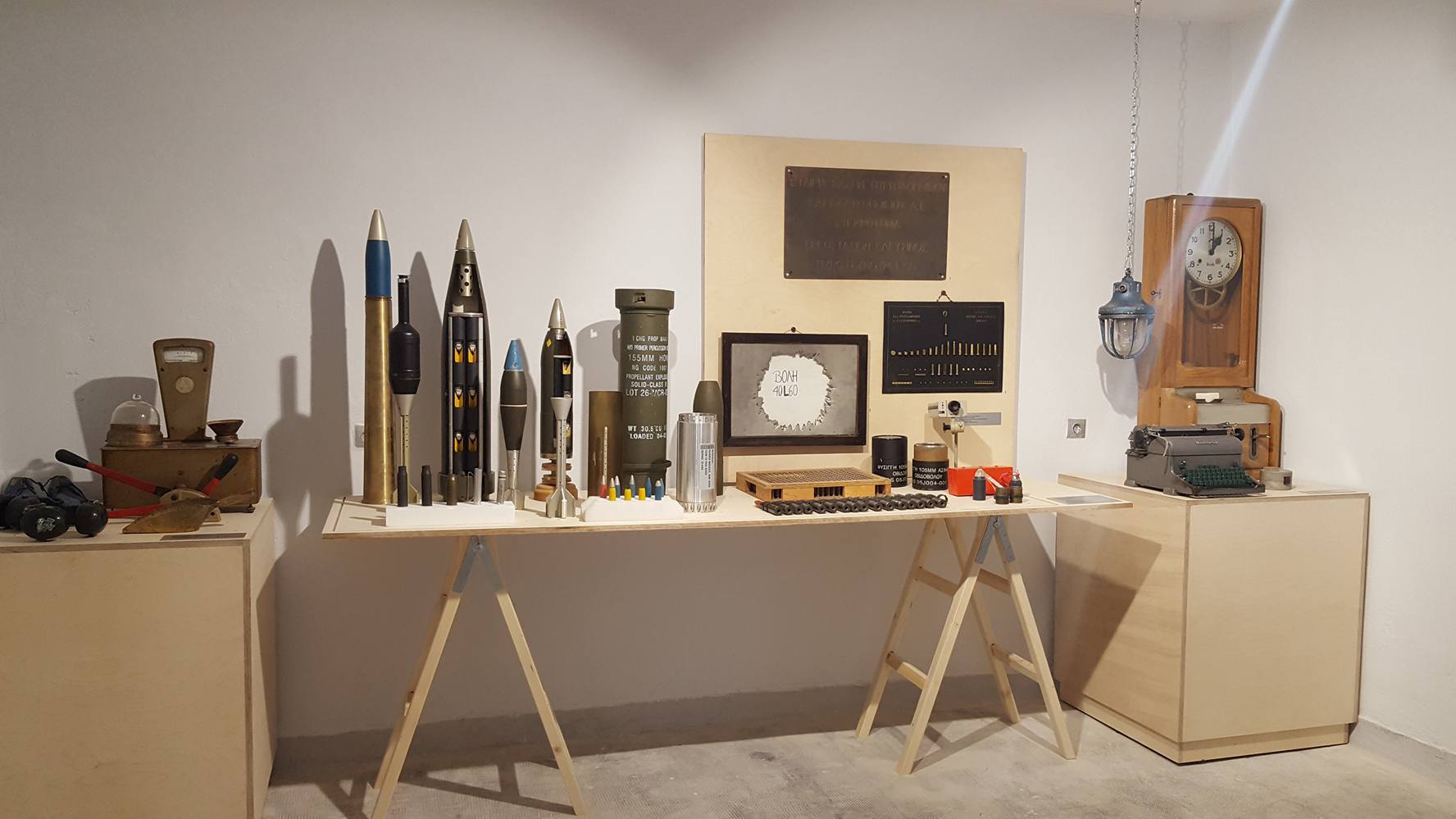 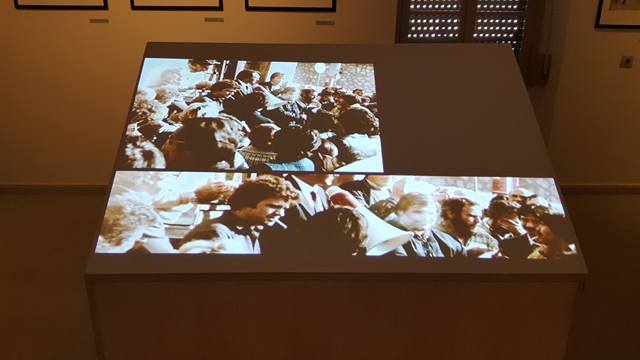 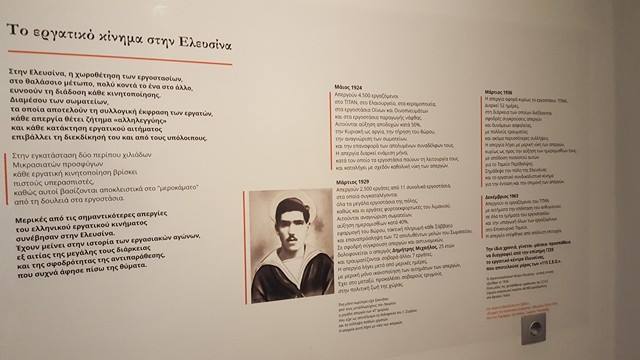 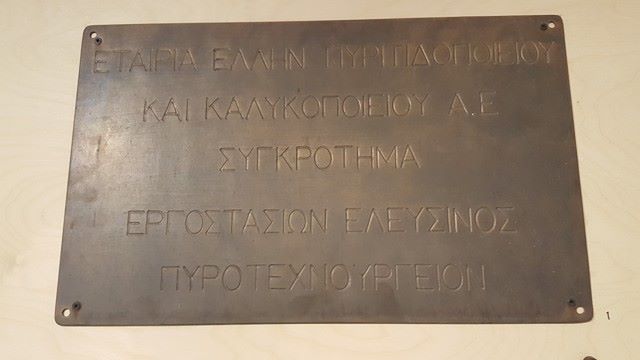 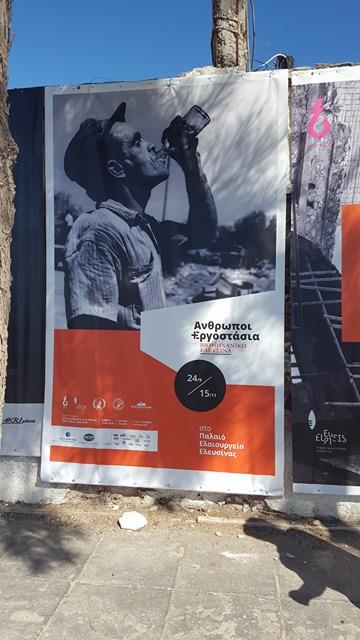