The Hellenic Defence Systems (EAS SA) participate in international defense exhibition IDEX 2017, which is taking place from 19 to 23 February in Abu Dhabi of United Arab Emirates, the world’s leading exhibition of defense industry sector. EAS SA is the only Greek Defense industry which, into the frame of business development with the Gulf countries and the Middle East territory, regularly participates at the exhibition since its first organization in 1995.

In this year’s event, EAS’s participation is taking place within the Hellenic National pavilion which has been created under the auspices of the Hellenic Ministry of National Defence where also the MoD’s General Directorate for Defence Investments & Armaments is located headed by Alternate Director General, Vice Admiral (Rtd) Mr. Kyriakos Kyriakidis.

Although only the two first days of the exhibition have been passed and the results of EAS’ participation are impressive and much efficient.

The company’s stand was visited by Jordanian Prince Faisal bin Hussein, brother of King Abdullah II, in order to discuss with EAS for ammunition supply programs as well as for the industrial cooperation of the Greek company with the state owned Jordanian company KADDB. The immediate signature of a Memorandum of Understanding (MoU) was agreed.

During this meeting the official visit of the Greek Minister of Defence Mr. Panos Kammenos into the Hellenic national pavilion was coincided, so the two men have the opportunity to discuss bilateral defence cooperation.

In addition, the Greek Minister of Defence had the opportunity to welcome and guide into the National pavilion and in EAS’ stand the Crown Prince of Abu Dhabi and Deputy Supreme Commander of UAE Armed Forces Sheikh Mohammed bin Zayed Al Nahyan, who was particularly interested in the company’s products and especially in the 40mm of High Velocity grenades. 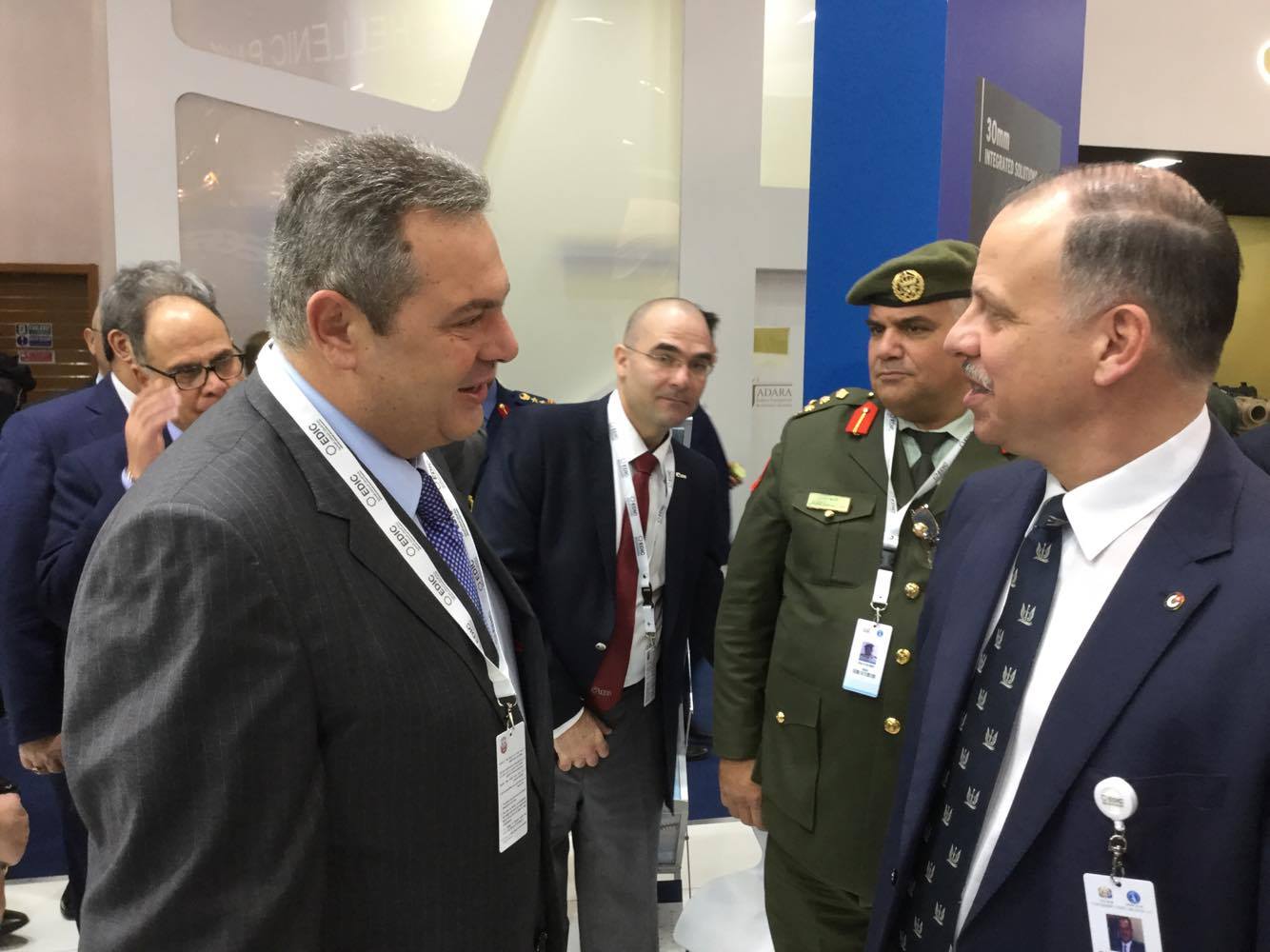 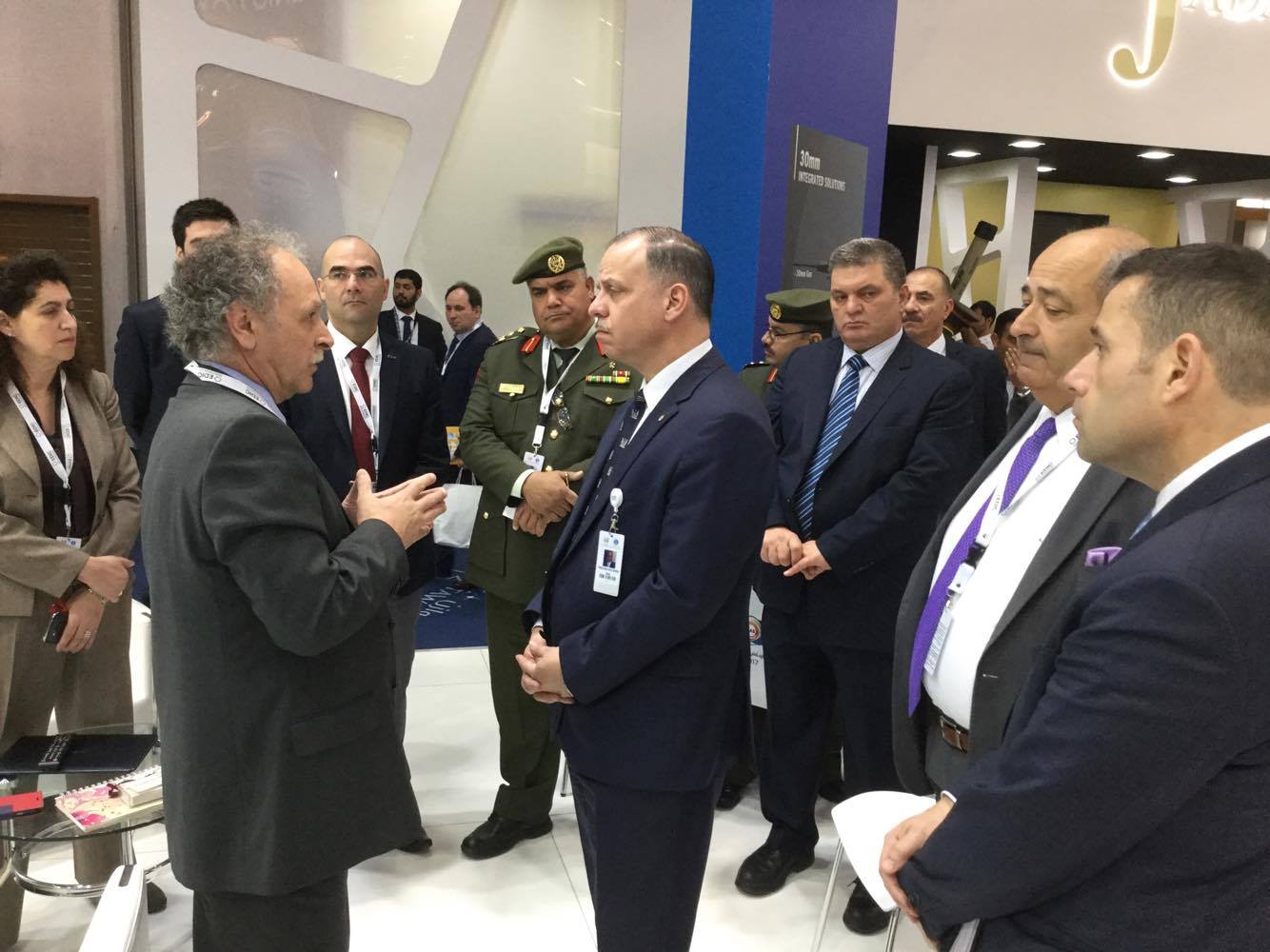 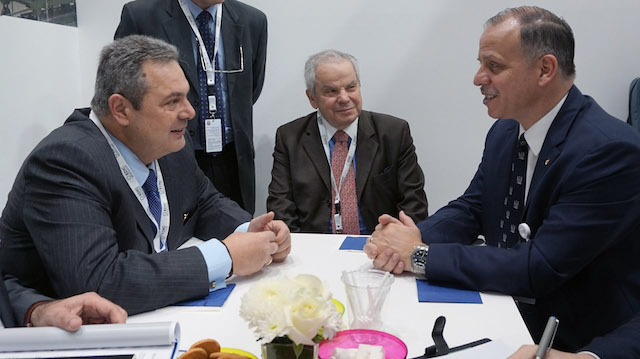