The Alternate Minister of National Defence Fotis Kouvelis visited the premises of the Hellenic Defence Systems in Hymettus, on June 8th, 2018.

The Alternate Minister of National Defense was informed on all current issues that concern the company (the productive capabilities, the strategic objectives, the production programs, with particular reference to those concerning Greek Armed Forces supplies, the prospects for entry into international markets, the state of the infrastructure, other problems, such as the need to staff the factories with specialized personnel), and all the actions the Management has taken so far.

The Alternate Minister referred to Government’s political will for the HDS, which are considered to be one of the pillars of the Hellenic Defense Industry and National Defense and Security, not only to continue operating, but to upgrade their role and their production capacity by highlighting the painful efforts and initiatives which has been undertaken by the Government, since the beginning of 2015. The Alternate Minister promised the Ministry’s unwavering support for the overcoming of the existing problems.

At the same time, he stressed the need for further activation and maximization of the Management and Employees’ efforts for the implementation of all outstanding contracts.

The Alternate Minister also visited the working sites and the production units of small and medium caliber rounds and defence materiel of Hymettus plant and was informed of the ongoing programs.

The Alternate Minister concluded his visit to the Hellenic Defence Systems by laying a wreath to the monument of National Resistance which is in the site around the premises, in memory of PYRKAL employees, who sabotaged the aircraft engines which the Germans constructed there. 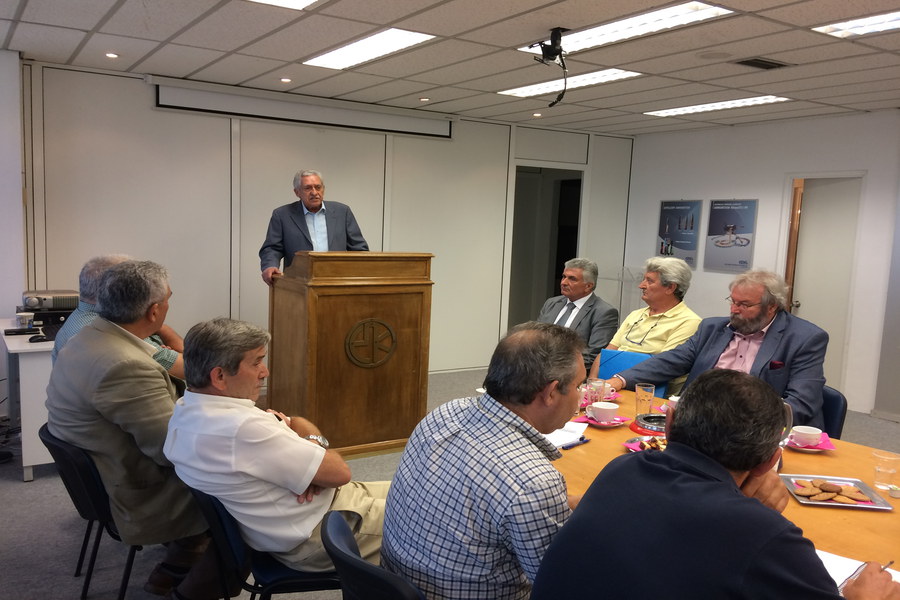 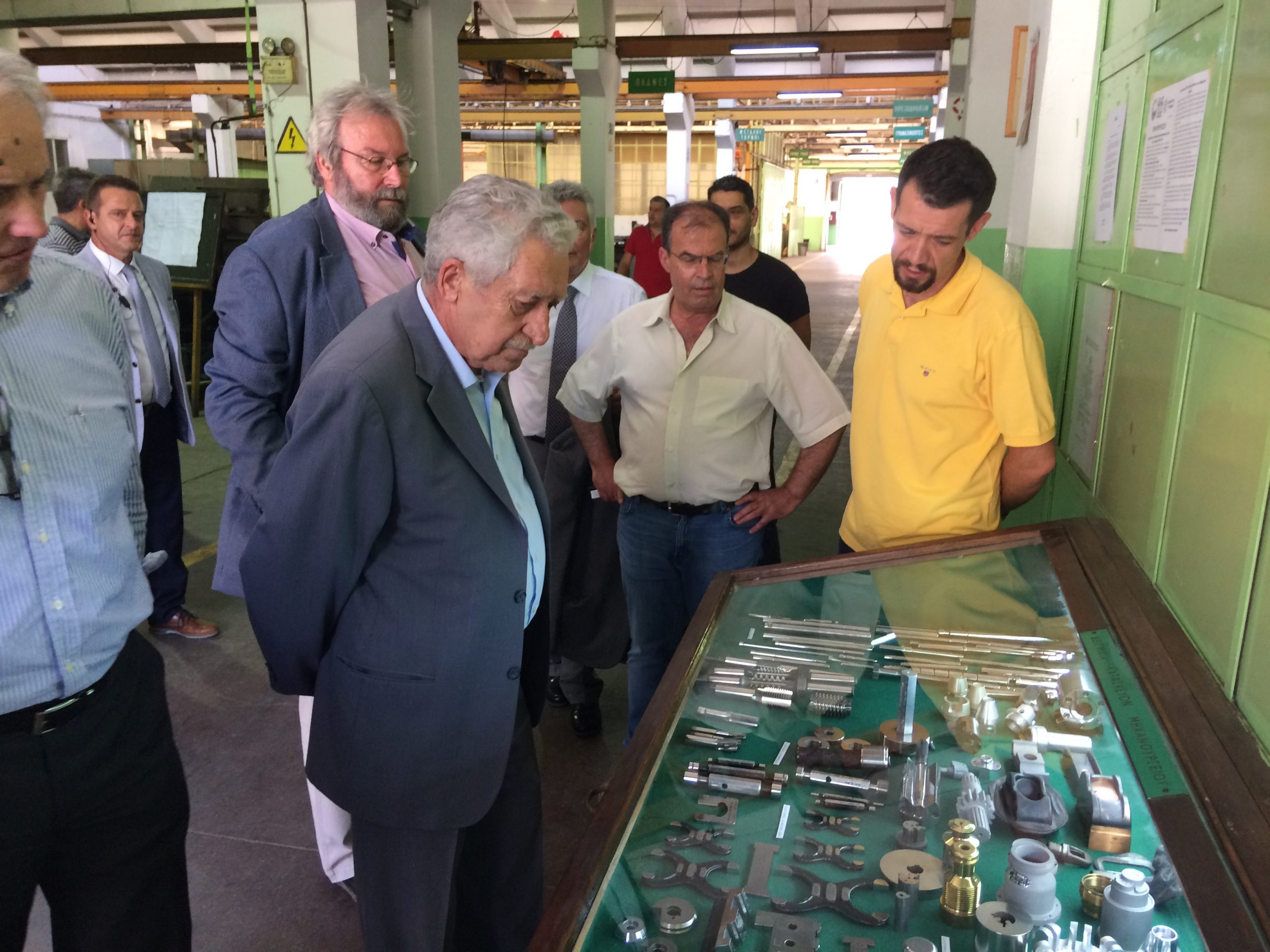 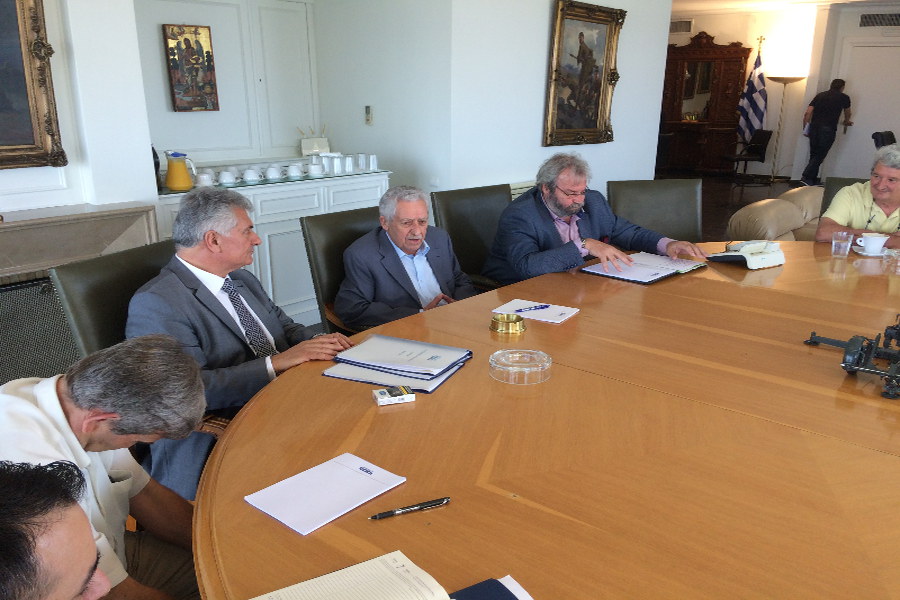