A delegation of the Hellenic Defence Systems S.A., headed by the C.E.O. Mr. Theofilos Vasileiou, participated in the 52nd International Air Show- Le Bourget, which took place in Paris, from 19 to 25 June, 2017.

The delegation had contacts and discussions on the promotion of cooperation and production programs. In particular, there were several working meetings with Lockheed Vice President Mr. Denis Plessas on the program of upgrading the Greek Army’s Multiple Launch Rocket System (MLRS), in collaboration with the HDS. Mr. Vasileiou had also discussions with a high-level delegation of the OATK for co-operation projects in the field of ammunition. 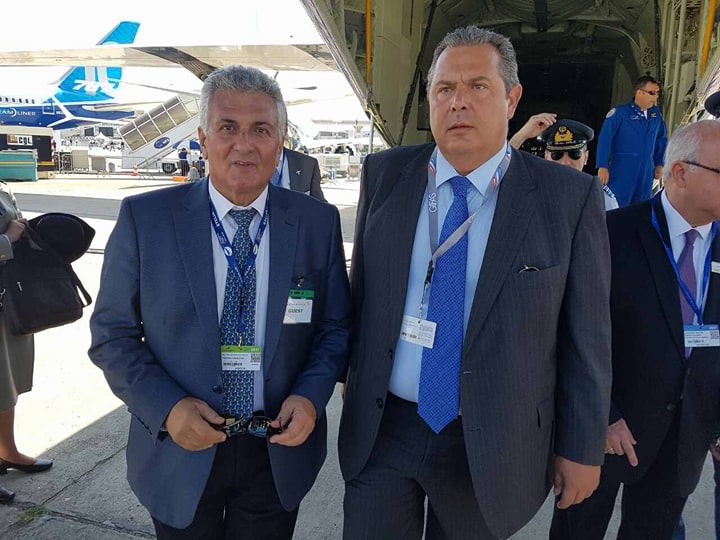